Each year, Americans observe National Hispanic Heritage Month from September 15 to October 15, by celebrating the histories, cultures, and contributions of American citizens whose ancestors came from Spain, Mexico, the Caribbean and Central and South America. The Chamber Coalition comprising the New American Chamber of Commerce (NACC), the African American International Chamber of Commerce (AAICC), and the Hispanic American International Chamber of Commerce (HAICC) celebrates the impact Hispanic entrepreneurs have had on the U.S. economy and in particular, New York. We also commemorate some of the many ways Hispanics have influenced and contributed to American society.

According to the U.S. Census Bureau: 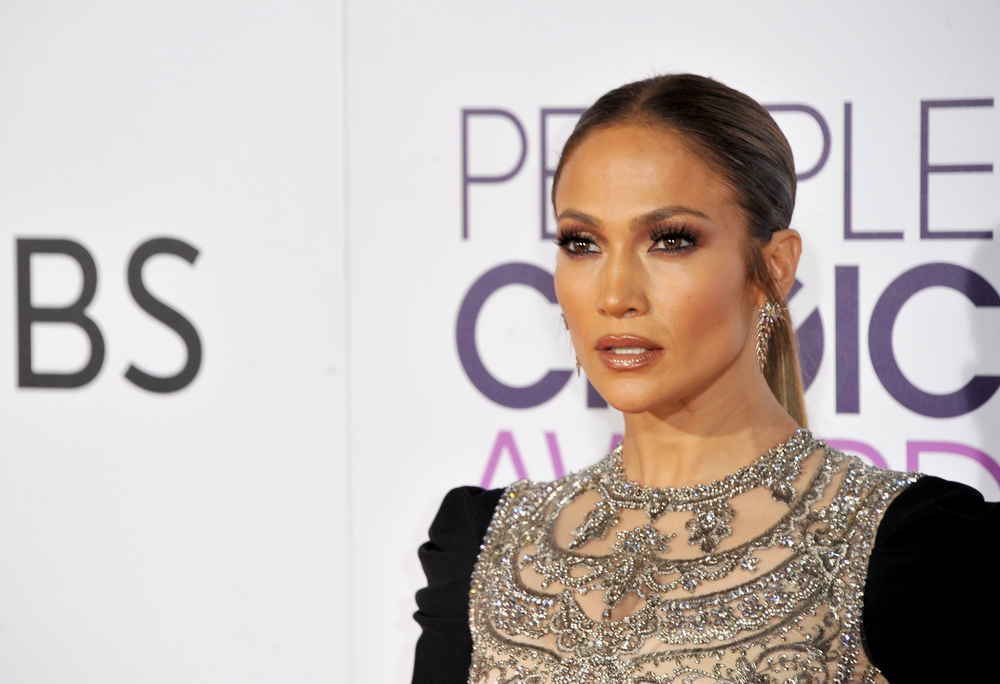 At the Small Business Administration’s (SBA) recent National Small Business Week Virtual Summit 2021, also kickoff event for Hispanic Heritage month, megastar and savvy Hispanic entrepreneur Jennifer Lopez spoke to the SBA Chief Isabel Casillas Guzman and MSNBC contributor María Teresa Kumar. During the fire chat, Lopez revealed that “I really got inspired about being more business-savvy when I realized I was literally making people tons and tons of money and making such a small percentage.” The actress, singer, and founder of her own production company, Los Angeles-based Nuyorican Productions, started negotiating better terms for her deals –and now has equity in every project she takes on. It’s about “understanding your worth, your value,” she said.

Video – Pathways to Entrepreneurship: A Fireside Chat with Jennifer Lopez and Administrator Guzman

Her words of advice to budding and current entrepreneurs: “You have to stay true and authentic to yourself,” she said. “And I think that it is really important to be malleable. My biggest motivator was always, “No, you can’t do that.” Remember, you are limitless, meaning you can do anything.”

Get in touch with the Chamber Coalition

If you have any comments or questions, you can fill out our form on our “Contact Us” page. will respond to your inquiries within 24 hours.