Our Chamber Coalition is pleased to announce our Youth Business & Leadership Program (YBLP). Our nonprofit organizations aim to develop a culture of leadership and excellence among teenagers and young adults from various New York City sectors by promoting entrepreneurship and civic engagement.

YBLP provides them with the knowledge, tools, and opportunity to be the leaders and entrepreneurs of tomorrow. Our chambers established YBLP in 2012. YBLP strives to address the problem of economic and educational inequality in Black and Hispanic communities of New York City, utilizing two main frameworks:

The organization will operate several multicultural youth programs at our Chamber and throughout New York City in different communities, providing young Black and Hispanics with the tools from the world of business, management, and entrepreneurship. Furthermore, as members of our Chamber, we will guide these teens throughout their high school and college years as they establish business enterprises in New York City. 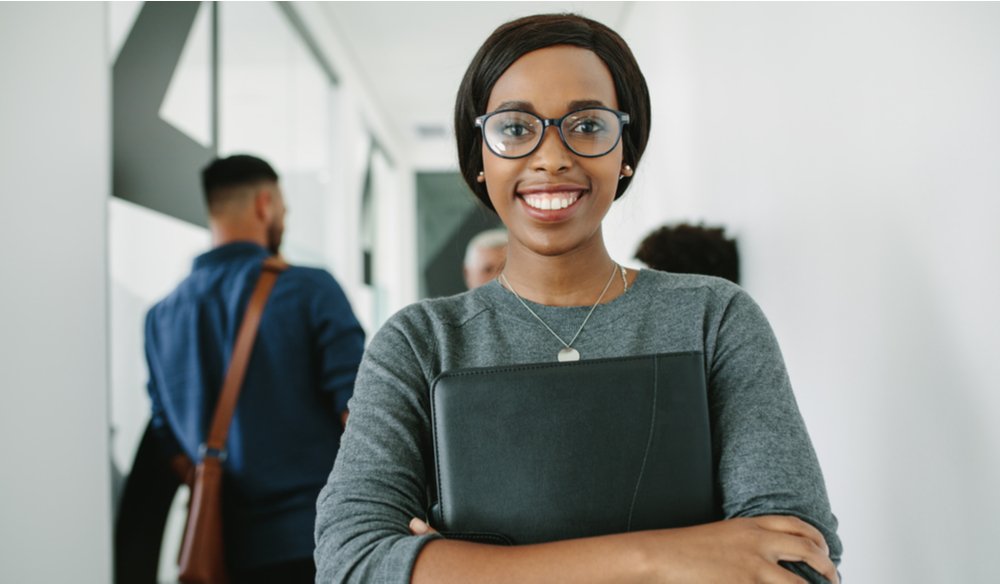 Youth Business & Leadership Program – Small Business Boot Camp Series. This program sponsored by our partner, the Law Firm of Figeroux & Associates, offers 30 scholarships is worth $500.00 each. If you are interested in attending, please complete the online application form. You must submit a copy of your resume also. This Series is open to youth ages 13-17 and is held twice a year in the Spring and Summer.  Parental consent is required.

Donations are welcome. If you would like to contribute to our scholarship program, please contact Ms. Phillip at
718-722-9217.
For questions or more information, contact us by email at info@mynacc.org.

In September 2016, the White House and the U.S. Small Business Administration announced  the launch of the Young Entrepreneur Series (YES), to connect young and aspiring entrepreneurs with SBA officials, local business advisors and resources to help them start or grow their own small business.

“For our economy to thrive in the 21st century, we must set about creating the next generation of entrepreneurs,” said SBA Deputy Administrator Marie Johns. “Young Americans need to know that starting a business is a viable alternative to going to work for somebody else. There is a clear and urgent need to create more jobs for young Americans and encouraging business ownership is an important way to meet that goal.”

Entrepreneurship among young people remains below average and young entrepreneurs face unique challenges. With youth unemployment twice the national average in many communities, particularly communities of color and veterans, the Obama administration recognizes a need to promote and better support the efforts of young people to create jobs for themselves and others.

Download the "Download the Checklist for Young Entrepreneurs: An Essential
Guide to Starting Your Own Business" Here 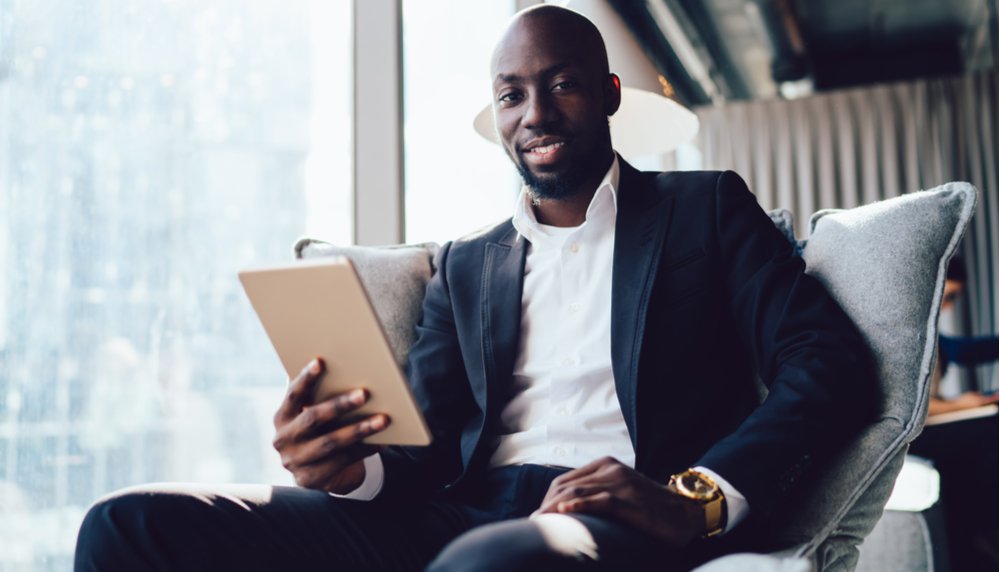 5 Great Reasons to Start Young as an Entrepreneur

Everyone sometimes thinks of starting a business. Ideas can come to anyone, at any time. Unfortunately, not all ideas reach fruition. For one reason or another, they decide not to take it further, with youth being the most tragic reason.

Many youths think they don’t have what it takes to run a start-up. They don’t think they have the experience or the knowledge to run a business. However, there are plenty of reasons to start a business in your 30s, 20s or even your teens. Here are a few of them.

1. Maximized Returns
Entrepreneurship is a long-term venture. There will be moments when it’ll feel like a sprint, but for the most part it’s a marathon. A big part of success is staying in the game long enough to get the momentum needed to grow. The sad fact is, the older you are when you get into the entrepreneurship game, the less time you have to enjoy the fruits of your labors.

Starting your business as early as possible maximizes the potential returns you can enjoy from it. It may be optimistic, but it’s also achievable. It may take multiple times to build a successful enterprise, but that’s just another reason to start early.

2. Youthful Energy
Running a start-up takes a lot of work and energy. One of the advantages that youth has over age is their boundless energy, the kind that’ll let them work long hours without breaking their stride. It’ll take its toll eventually, but that kind of vigor is irreplaceable and can mean the difference between missing a deadline and making crunch time count.

Perhaps you’ll stay strong and energetic later on in life, or maybe not. What seems a sure thing today could change down the line. The good idea you have now could be pointless by the time you think you’re ready. Use these advantages while you have them.

3. More Risk Tolerance
If you’ve ever looked up how entrepreneurs do, you’ve probably discovered that the majority of start-ups don’t make it. Many don’t even get to have an anniversary. You can be as much of an optimist as you want, but there’s a big chance your investment will never come back to you. The fact that there’s so much risk is often enough to push people to wait until they’ve got a safety net.

4. You Have Time for More Than One Company
Much is said about companies failing within the first year. Less is said about companies that live long but never get anywhere. They’re marginally profitable, allowing for a meager lifestyle, but they don’t hit the big time. Whether you’re unfortunate enough to fail in your first year or spend half a decade on a stalled business, starting younger gives you time to cut your losses and try another company.

It’s often said that one of your greatest assets is time. Older entrepreneurs may essentially have to risk it all on one business. If their first start-up doesn’t make it, they may not have the time or the energy to use their newfound experience to make a better start-up. You, as a youth, can.

Instead of letting your new experiences and lessons go to waste, you can think up another idea and found another start-up. Keep in mind there’s no shame in failure. Plenty of entrepreneurs only made it after their third or fourth company.

5. Flexibility and Adaptability
A young entrepreneur’s lack of experience may be seen as a con by many investors, and rightfully so. This inexperience could lead them to pitfalls that experienced entrepreneurs know by heart. The upside to the greenness of youth is their lack of conditioning.

Where older and more experienced entrepreneurs only see well-trodden paths, young entrepreneurs may see potential. Young start-up owners are less held back by tradition or understood practices. Instead, they’re free to assess things without the burden of convention holding back their creativity.

Being an entrepreneur is not for everyone. Entrepreneurship is, at best, a rough path. But don’t quit on your dreams just because you’re young. If you want to succeed in your teens, 20s and 30s, you’re free to do so. 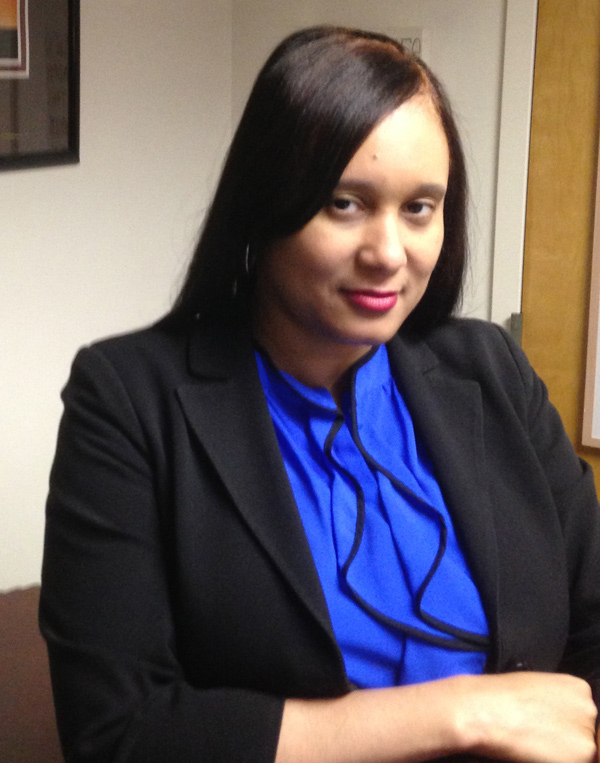